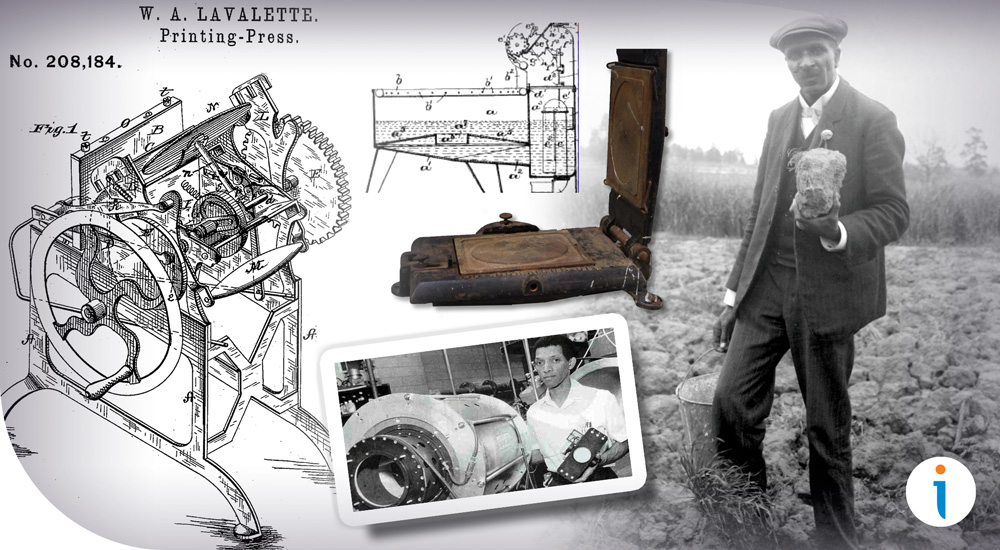 In honor of Black History Month, we want to take the time to reflect and highlight black inventors with the contributions they made to the world of print. Because of their knowledge and valuable efforts, they paved and shaped the printing industry as we know it today.

May people remember George Washington Carver as one of the most prominent botanists and inventors of his time. He invented printer ink as one of the 325 uses to make legumes profitable by using cowpeas, sweet potatoes, soybeans, and most of all, peanuts. By developing methods of crop rotation, he perfected making the soil rich and nourishing by planting nitrate-producing legumes and nutrient-absorbing cotton in the same lands. In fact, most oil-based printer ink utilizes linseed or soybean oil as a solvent to combine pigments. Through evaporation, this kind of ink then dries. 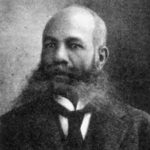 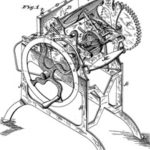 William A. Lavalette was awarded a patent for his improvements and variations he made to the printing press in 1878. Unfortunately, not much was recorded about his life in history before his passing in 1914. 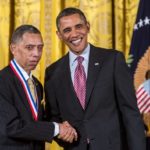 Carruthers is our most recent inventor as he invented the Ultraviolet Camera also known as the Spectrograph. This invention provided NASA with crucial information about the Earth’s atmosphere and its pollutant concentrations during the Apollo 16 flight on April 21, 1972. His invention was able to capture UV images of 550 stars, galaxies, and nebulae while also proving the existence of hydrogen in interstellar space. Carruthers was awarded NASA’s Exceptional Scientific Achievement Medal for his invention of the Spectrograph

These are just a few of the black people that have made an impact in American history and a true legacy for black Americans everywhere. We thank them for their contributions and will remember their work not only during Black History Month.